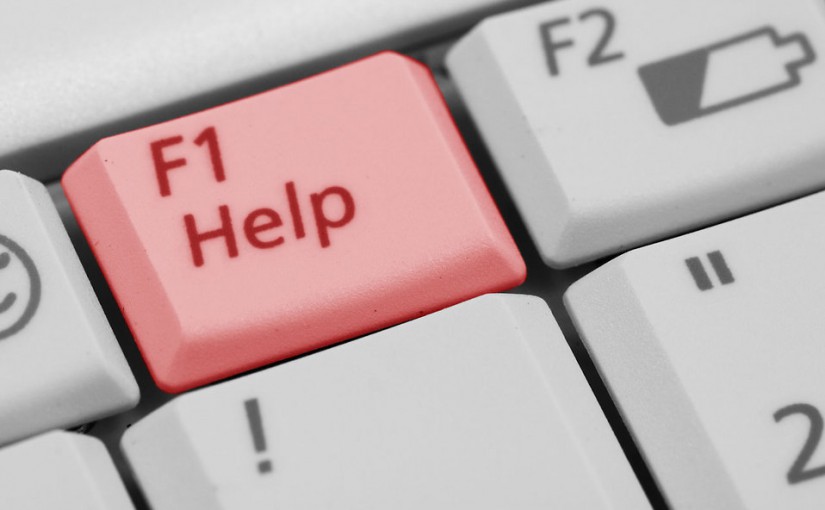 Major portions of the internet were recently taken offline by a major cyber attack. Websites became inaccessible and internet users were unable to access websites or undertake any of the usual things they do online.

According to global internet security provider Verisign in July 16 Distributed Denial-of-Service (DDoS) attacks have increased 75% year on year, and so recent attacks taking out major portions of the Internet globally are a sure sign of things to come.

So what does this actually mean?

DDoS attacks stop users from accessing any types of Internet resources. They are typically directed at webservers, or DNS servers, and cause those to be inundated with false requests, and thus flooding available bandwidth which then restricts access to resources on the same bandwidth. Hence they are called ‘Denial of Service’

How does this happen?

Hackers initially gain access to compromised devices, and then use these – perhaps hundreds or thousands at a time to launch specific requests against a target site. Hence they are termed ‘Distributed’.

Do I lose Data?

Generally, no – the attacks simply deny access to resources for a period of time. However, if you happen to have one of the machines used to generate the attack, it’s a different story…

Can I protect Myself Against DDoS Attacks?

Again, generally no – you are dependent on the services provider where your resources exist to implement appropriate protection to minimize such outages. BUT, there are steps you can take to minimize such disruptions:

[1] Ensure your DNS provider sets appropriate DNS timeouts for your resources – a day is a good time, but many providers will set five minutes. If you own a .com namespace and set your DNS timeouts too short, access to your resources hosted far away (such as in Singapore) may have been impacted because you could not get DNS name resolution to reach those resources.

[2] Implement bandwidth-limiting to ensure a single server cannot hog all available bandwidth by itself. At PASR for example we expressly limit all machines in this manner – for example our public DNS servers are limited to only 500Kbps to protect other resources in the event of such an attack.

If you are unclear about this and what it means for your business, please get in touch. Since inception in 1996, PASR Technologies has been providing SME business owners with a level of service and support to the SME business owner that is typically only directly available in very large organisations.

Servicing businesses from 10 to up to 200 employees, our clients range from local SMEs through to regional offices of larger MNCs, and include airlines.

At PASR Technologies, we solve your IT problems before you even realize you have one!

5 thoughts on “DDoS Attack – What is it? How To protect Yourself”