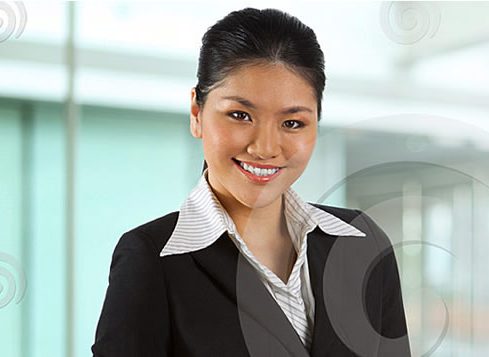 So we hear that our beloved Facebook had a little problem today and went offline for a whole 30 mins. The end of the world is upon us! Armageddon is around the corner. Oh horror of horrors, I can’t post a picture of my noodle lunch and accompanying nutritious beverage!

But why does a respectable news site (Channel New Asia reporting off the AFP wire) suggest that Facebook has become a vital tool for countless businesses and organisations?

Come on! Get real! There is no doubt that the many and varied social media sites have made a huge impact on how we communicate socially – I love being able to catch up with old friends and contacts from prior lifetimes, BUT: a Vital tool, a Key Forum ?? I think not.

I’ve struggled for a long time to figure out how social media (read Facebook and similar) can assist me in promoting my business and services. I’ve gone with the public opinion – hype – and created my business page on Facebook. You can even find this post on Facebook! But I still cannot see the value in building sales in my business-to-business environment. Perhaps if my market was consumers (B2C) it might be different. Or perhaps I’m just a dinosaur scheduled for extinction during the next outage……………

I’d really like to know your views, ‘cos I just can’t see it. 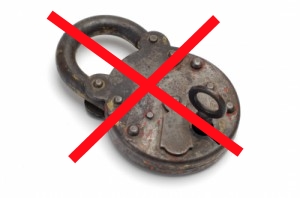 Barely three months after I first touched on this topic, we hear earlier this week that the Singapore Government’s SingPass access system to all government resources – IRAS for personal and corporate tax, CPF, MOM and many, many more has been compromised, with the IDA initially blaming users for having weak passwords. Yes, we users play a big part in ensuring the online resources we access remain secure, but a number of questions have to be raised:

a. How does the IDA know whether/if users have weak passwords – why are they privy to this information?

b. Why are users permitted to create weak passwords in the first place? There are numerous mechanisms easily available to website developers to enforce string passwords.

c. How does a brute-force attack trying very large numbers of passwords in a very short space of time bypass intrusion detection systems? Do these even exist?

It seems to me that simply ‘refining’ the system after such an event, is a little on the light side of an appropriate response. Instead, what we probably need is a major overhaul on an emergency basis. To date we’ve been told that only about 1600 of the three million accounts have been compromised, but how many more will be compromised now that the possibility of doing so has been highlighted to the global hacking community?