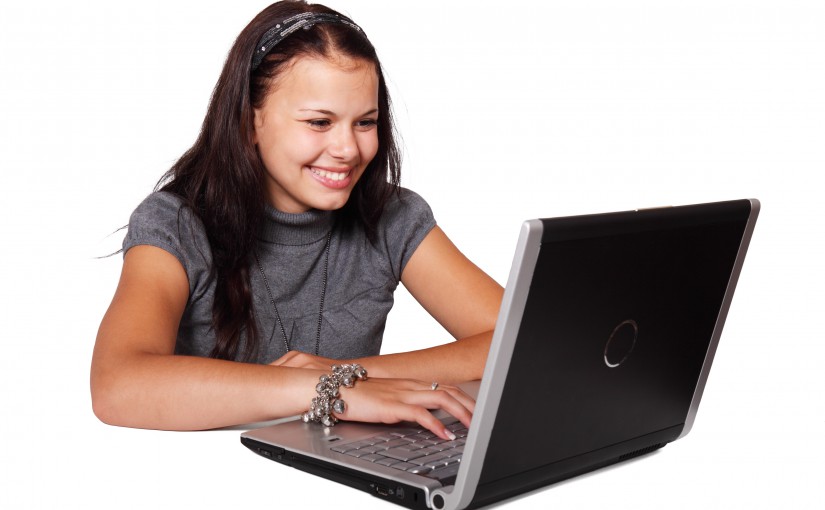 We’ve all believed for so long that the Windows operating systems are full of security flaws: – but is this really the case, and more to the point, is it still the case?

With the significant number of security flaws impacting non-windows systems coming to light over the past nine months – a new phenomenon in computing history, I’m prompted to ask this question. General perception has always been that only Windows suffers from security flaws, but I’m not a believer, and would to present here a different perspective for your consideration. We’ve been told by the other camp – the Open-Source community – that due to the large number of ‘eyes’ continually looking at the code, that all open-source code is bound to be more rugged and secure. I never really believed that either, and given the glaring and major security flaws discovered recently in code that has been around for years, can now certainly disagree.

Consider the Heartbleed OpenSSL bug discovered earlier this year: – the buggy code had been around for 2+ years and caused major havoc across the Internet world. And there are yet still more bugs being discovered in OpenSSL regularly. More eyes on the code does not appear to produce better code at all!

The Shellshock/BASH vulnerability – affecting all versions of *nix platforms including MACs, and discovered just last month, continues to confound the ‘eyes’ approach to security.

The overall question is why are we only this year seeing more and more flaws being exposed in non-windows operating systems?

The fact is that these flaws have all been around for some time, and I’d like to propose a reason why they are only coming to light just now. Consider:

So why now? Is it because non-windows machines are suddenly taking over the market? NO!

I’d like to suggest that it’s because Microsoft is (finally) making their operating systems so secure that hackers are being forced to find other avenues for their talents. What do you think?

One thought on “Is Windows Finally Secure?”